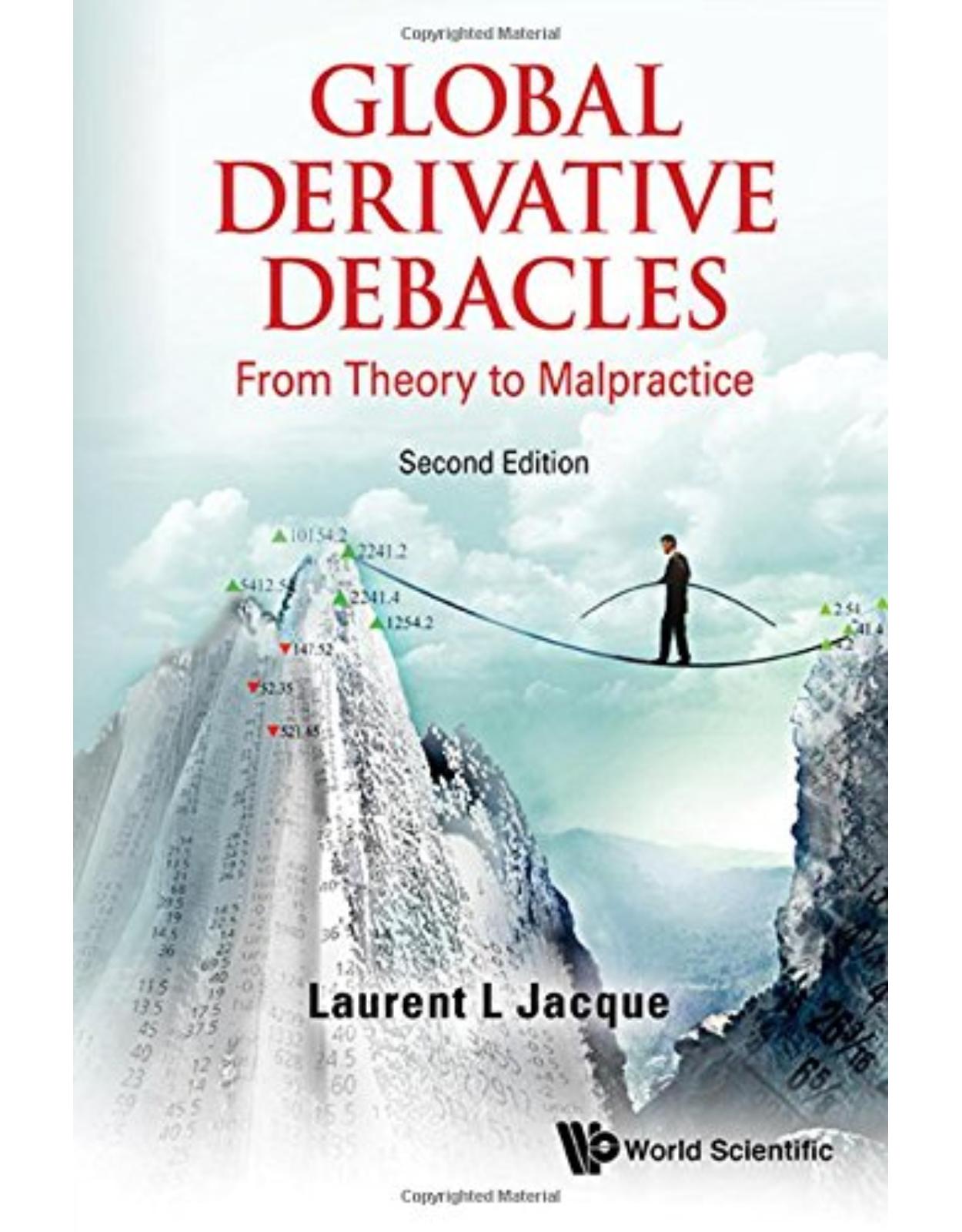 This book analyzes in depth all major derivatives debacles of the last half century including the multi-billion losses and/or bankruptcy of Metallgesellschaft (1994), Barings Bank (1995), Long Term Capital Management (1998), Amaranth (2006), Société Générale (2008), AIG (2008) and JP Morgan-Chase (2012). It unlocks the secrets of derivatives by telling the stories of institutions which played in the derivative market and lost big.

For some of these unfortunate organizations it was daring but flawed financial engineering which brought them havoc. For others it was unbridled speculation perpetrated by rogue traders whose unchecked fraud brought their house down.Should derivatives be feared 'as financial weapons of mass destruction' or hailed as financial innovations which through efficient risk transfer are truly adding to the Wealth of Nations? By presenting a factual analysis of how the malpractice of derivatives played havoc with derivative end-user and dealer institutions, a case is made for vigilance not only to market and counter-party risk but also operational risk in their use for risk management and proprietary trading.

Clear and recurring lessons across the different stories in this volume call not only for a tighter but also 'smarter' control system of derivatives trading and should be of immediate interest to financial managers, bankers, traders, auditors and regulators who are directly or indirectly exposed to financial derivatives.

The book groups cases by derivative category, starting with the simplest and building up to the most complex — namely, Forwards, Futures, Options and Swaps in that order, with applications in commodities, foreign exchange, stock indices and interest rates. Each chapter deals with one derivative debacle, providing a rigorous and comprehensive but non-technical elucidation of what happened.What is new in the second edition? A new chapter on JP Morgan-Chase's London Whale, an in-depth discussion of credit-default swaps, and an update of the revamped regulatory framework with Basel 2.5 and Basel III against the backdrop of the Euro crisis, along with a revised and expanded discussion of the AIG debacle.