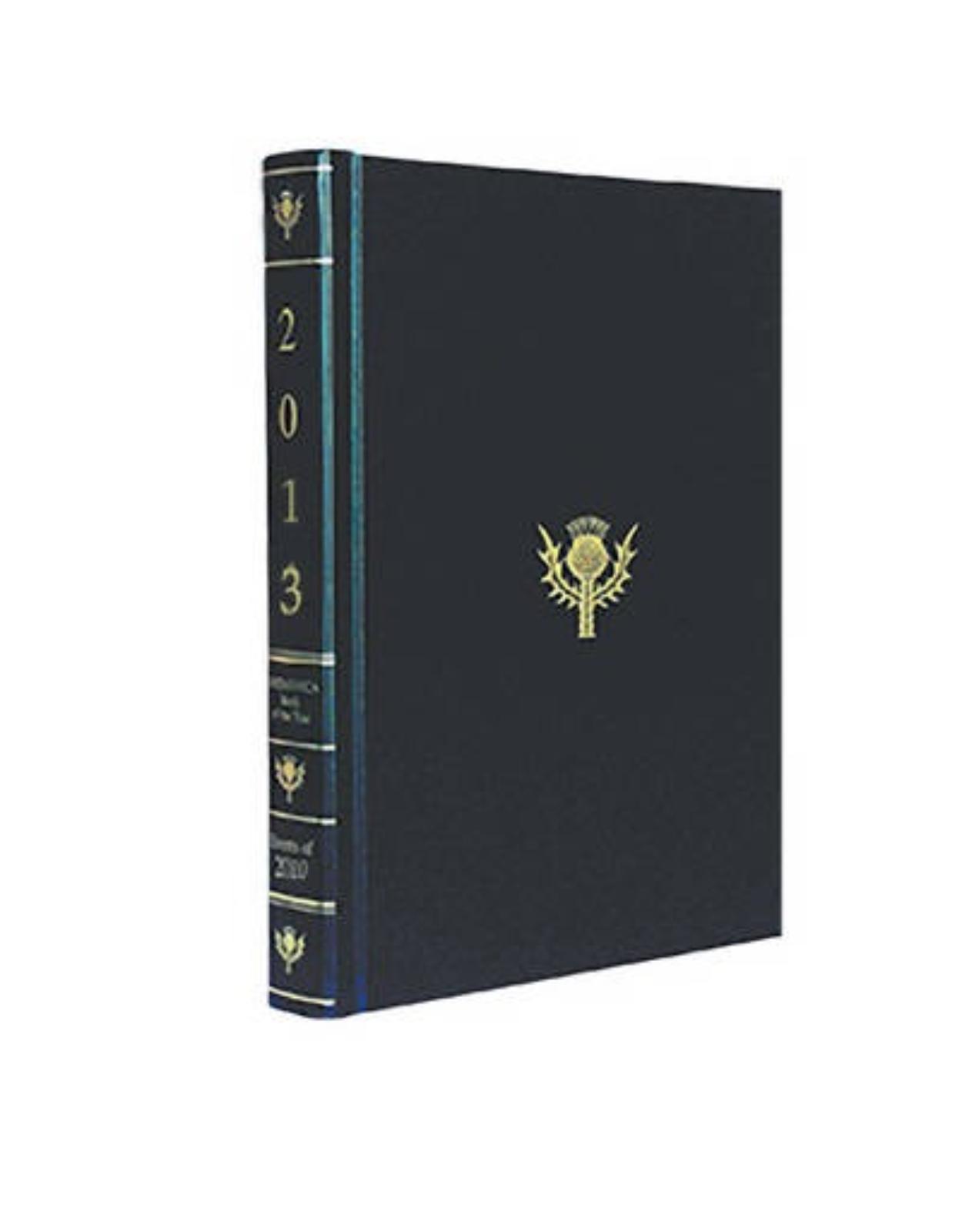 The 2013 Britannica Book of the Year (A Review of 2012) is an unequalled account of the people, the events, and the trends that made 2012 memorable. Whether it's a world affair, like workings of Islamic Militant groups in sub-Saharan Africa; or a historic milestone, like the 100th Anniversary of the sinking of the Titanic; or an archaeological milestone like the stunning finds in the ancient Myan ruins at Xultun, Guatemala, you'll find it explored and illuminated in the Britannica Book of the Year. This title offers a valuable viewpoint of the people and events that shaped the year. In addition to keeping the Encyclopadia Britannica set up-to-date, it serves as a great reference source for the latest news on the ever-changing populations, governments and economies throughout the world. With reports on the significant issues and developments in all key fields and industries - from architecture to health to sport, from art to fashion to science - the 2013 Britannica Book of the Year provides a complete, accurate and stimulating account of 2012. Find farewell reports on the people who shaped the times we live in. Those who died in 2012 include some remarkable and elusive personalities. Read our 'Farewell reports' on the remarkable figures who passed away, such as the first person to walk on the moon Neil Armstrong, singer/songwriter Etta James, and member of 'The Monkees', the well-known band and TV show, Davy Jones. A statistical snapshot of the world in World Data. Need to know the literacy rate in Spain? Life expectancy in China? The gross national income of Cameroon? World Data brings you statistical data - social, economic, and financial - on more than 200 countries and dependencies throughout the world. It's the kind of detailed information you won't - or can't - find anywhere else. Britannica Biographies - those who made a difference in 2011. Each year the Britannica editors profile the most fascinating and influential people across the world - people who made history, broke records, or made a difference, such as: Wang Shu, Chinese architect who flawlessly blends Chinese design and setting; Francois Hollande, newly-elected president of France; and Mohamed Farah, star Olympic athlete and winner of both the 5,000m and 10,000m races