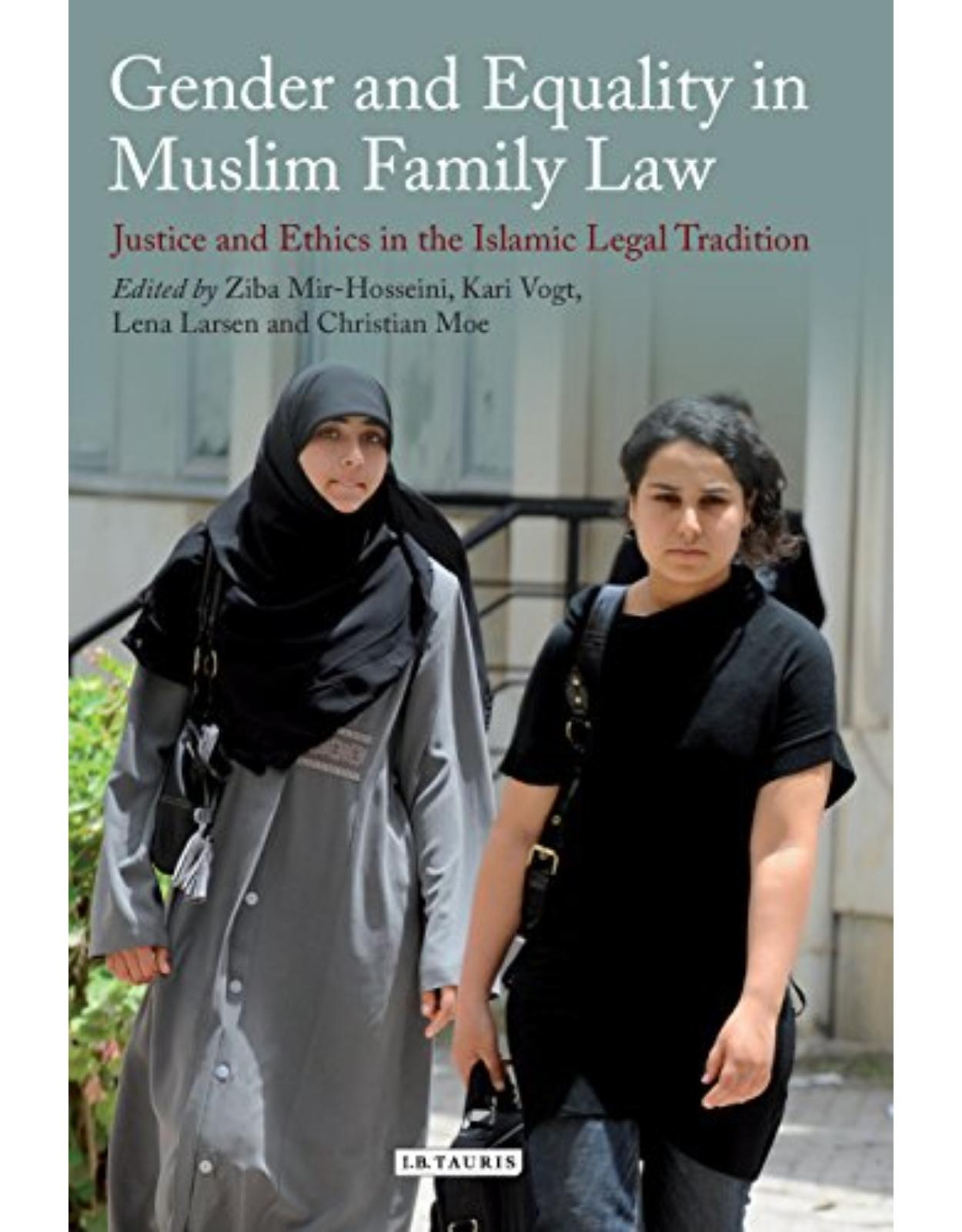 Gender equality is a modern ideal, which has only recently, with the expansion of human rights and feminist discourses, become inherent to generally accepted conceptions of justice. In Islam, as in other religious traditions, the idea of equality between men and women was neither central to notions of justice nor part of the juristic landscape, and Muslim jurists did not begin to address it until the twentieth century. The personal status of Muslim men, women and children continues to be defined by understandings of Islamic law codified and adapted by modern nation-states that assume authority to be the natural prerogative of men, that disadvantage women and that are prone to abuse. This volume argues that effective and sustainable reform of these laws and practices requires engagement with their religious rationales from within the tradition. Gender and Equality in Muslim Family Law offers a groundbreaking analysis of family law, based on fieldwork in family courts, and illuminated by insights from distinguished clerics and scholars of Islam from Morocco, Egypt, Iran, Pakistan and Indonesia, as well as by the experience of human rights and women s rights activists. It explores how male authority is sustained through law and court practice in different contexts, the consequences for women and the family, and the demands made by Muslim women s groups. The book argues for women's full equality before the law by re-examining the jurisprudential and theological arguments for male guardianship (qiwama, wilaya) in Islamic legal tradition. Using contemporary examples from various contexts, from Morocco to Malaysia, this volume presents an informative and vital analysis of these societies and gender relations within them. It unpicks the complex and often contradictory attitudes towards Muslim family law, and the ways in which justice and ethics are conceived in the Islamic tradition. The book offers a new framework for rethinking old formulations so as to reflect contemporary realities and understandings of justice, ethics and gender rights. "